Tasked with converting the old Cabrini Linen Service building in Hawthorn to a Kennards Self Storage facility, Total Constructions engaged Barrier Group to evaluate the existing loading dock safety risks. It was determined that a fall arrest system needed to be implemented to eliminate exposed edges and ensure operators are safe against the risk of falling.

De-Fence Self-closing Swing Gates were recommended with the following customisations:

When closed, this gate solution eliminated the exposed edges which kept the public safe by preventing dangerous fall accidents, and when opened the dock was able to be accessible and operate efficiently.

After the gates were installed and they had been properly tested while in operation, Kennard’s advised that self-closing gates would be more suitable for their environment.

We recommended against this variation as it increased the possibility of future functionality issues. However, as they insisted this was a requirement, one of our expert tradesmen solved our initial concerns by creating a new bracket to stop the gate at closed position and prevent it from swinging beyond its 90 degree parameters. (See image ##)

It became apparent that the drop bolts used to lock the gates into the open/closed positions were unsuitable on two of the docks where a hoist is located. We revised our design and affixed a high strength magnet to the support post that allowed the gates to remain open during operation.

Creating a semi-permanent barrier that prevented accidental falls but also allowed access to the dock for loading/unloading goods.

The solution also needed to:

Total Construction advised that Kennards were extremely satisfied with the whole buying process, communication, skilled knowledge and technical support. From initial site visit through to the installation procedure and the end result - it is highly likely that they progress with plans to install these gates at more of their sites. 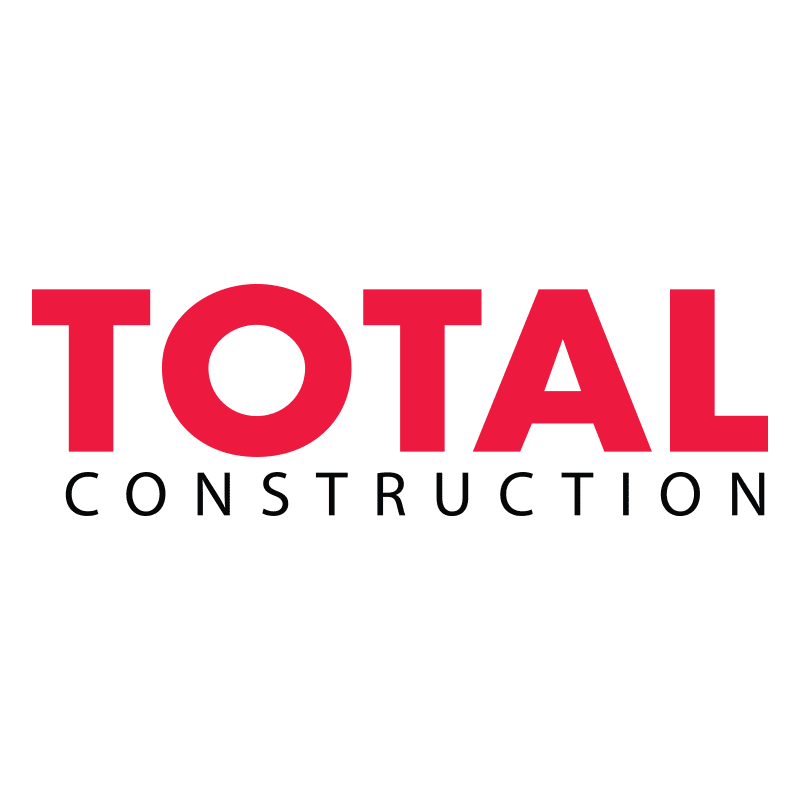