A string of ram raid burglaries has plagued a Leopold IGA store, near Geelong. It is the fifth attack this year sparking outcry by the owner and local residents for security bollards to be installed by the local government.

Fortunately, no one has been harmed during these ram raids but the continuous cost of repairing the damaged shop front and replacing stolen goods has been a devastating loss for the business and has made residents feel unsafe in their own home.

Also, in this time similar vehicle-driven shopfront attacks have been reported at Melbourne IGA and Dan Murphy's liquor stores, showing that these types of burglaries are not slowing down. Ram raids usually occur out of business hours, in the early hours of the morning, when detection and disruption is of minimal risk. For planned burglaries, businesses without bollards are automatically on the hit-list and if they have security firms patrolling the area then the gaps between visits are the likely times of attack.

The best form of deterrence is Barrier Groups removable bollards designed to defend your premises and businesses from thousands of dollars in potential impact damage and stolen goods.

Having proven to be a great asset to shop front and roller door entries for two reasons, they:

Lastly, removable bollards installed at your shopfront will provide you with the best defence against extremely devastating structural damage and theft to your premises if a ram raid attack occurs.

The most you will potentially pay is the cost of replacing a bollard or two. 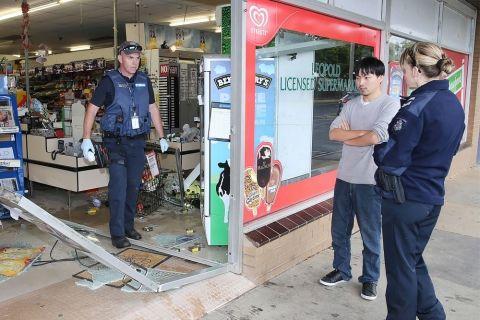 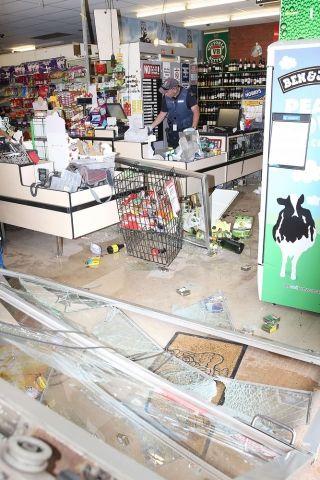 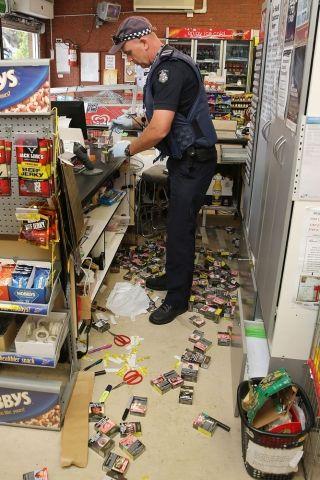