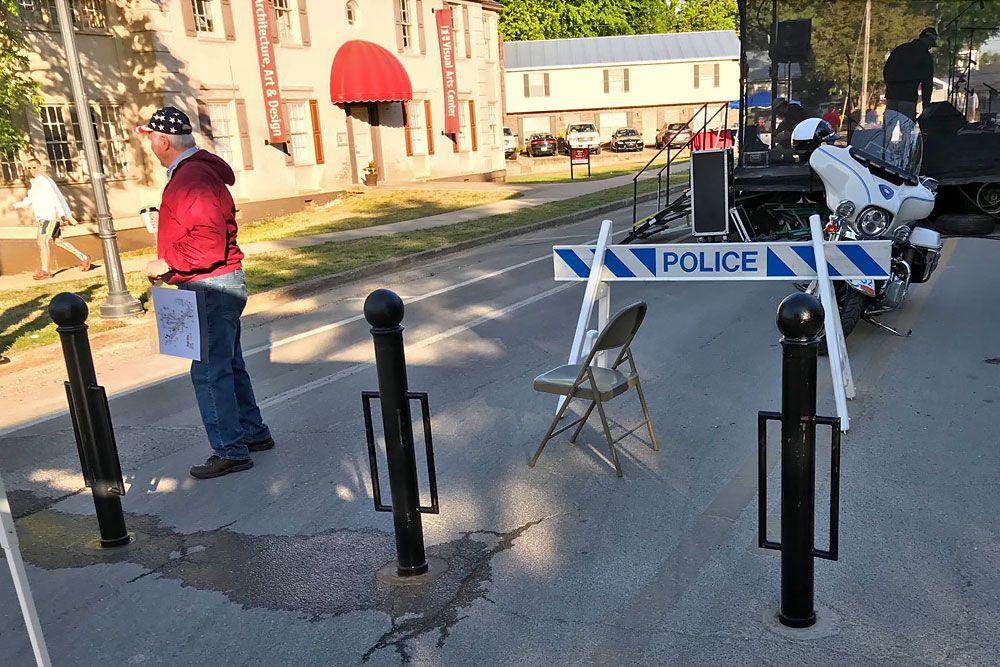 Two city councils in the USA have implemented a radical plan to boost the safety of its residents from vehicle attacks during street parades, events and festivals.

Coronado, a suburb of San Diego and Starkville Mississippi have installed hundreds of bollard sleeves at designated key access points within the city area with the ability to deploy temporary street closures during events using removable bollards.

The bollards replace police barricades that are bulky and less secure, often requiring up to four personnel per intersection to assist in the shutdown. The use of bollards significantly reduces the need for a manned presence allowing resources to be allocated elsewhere.

"The bollards are reducing our need for on-site personnel and reducing our need to use our assets for blocking streets," said Starkville Mayor Lynn Spruill. "So we can allow our police to go ahead and do other crowd control and another policing activities around the rest of the community.

The projects have been financed by general funds street budgets and have been well received by the public.

Australian city councils still heavily favour the portable barrier option and it is yet to be seen whether they will look for a more robust solution moving forward.

Barrier Group have a range of aesthetically pleasing removable bollards that are capable of closing down and protecting a street in rapid time. If you are a city council and are wanting to improve street festival safety, contact us today!